I consider it extremely unlikely you have found renters with the expectation of rent going down. Assuming they want to live in a well maintained building, I consider unlikely they even desire it, once they think about it. What renters hope for in general is increases that are less than their increases in income. Landlords mostly do expect that rents will go up, but the magnitude of their expectations matters, many have the same expectations as renters for moderate increases. Others will have short term/transactional thinking and will want to charge what the market will bear.

This seems worth being explicit about: when I talk about how I think rents should be lower, I really mean lower. I'm not trying to say that it's ok if rent keeps rising as long as incomes rise faster, but that rents should go down. 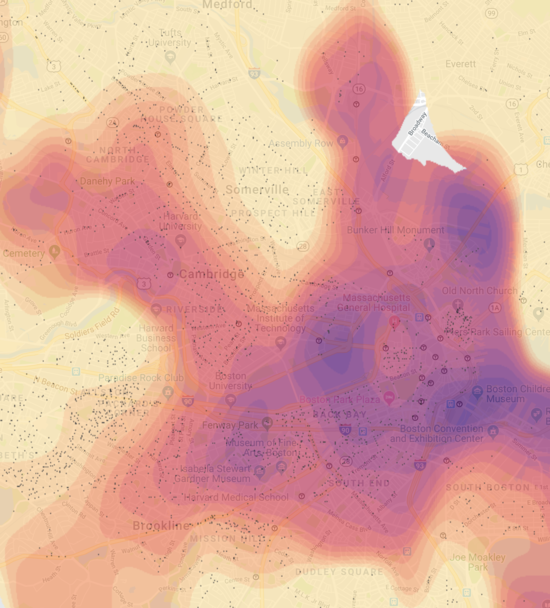 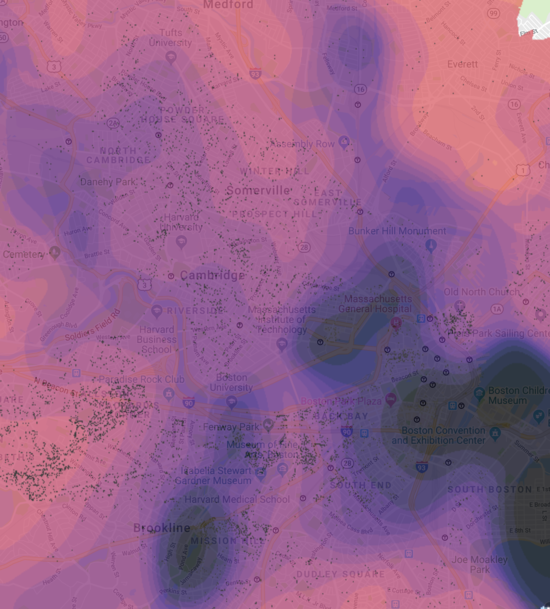 These large increases have been a windfall for landlords. Property taxes haven't risen much, upkeep is similar, but because demand has grown so much without supply being permitted to rise to meet it the market rent is much higher. If we build enough new housing that rents fall to 2011 levels, landlords will make less money than they had been hoping, but they'll still be able to afford to keep up their properties.

I'll support pretty much any project that builds more bedrooms: market rate, affordable, public, transitional. Rents are so high that all of these would still be worth building and maintaining even if everyone could see were were building enough housing that rents would fall next year to 2011 levels.

As a homeowner and a landlord, I know that this means I would get less in rent and I'm ok with that. I value a healthy community that people can afford to live in far more than a market that pays me a lot of money for being lucky enough to have bought a two-family at a good time.

←
Planned Power Outages What is the real "danger zone" for food?
→