About ten years ago after hearing a pun repeatedly from my dad I sketched: 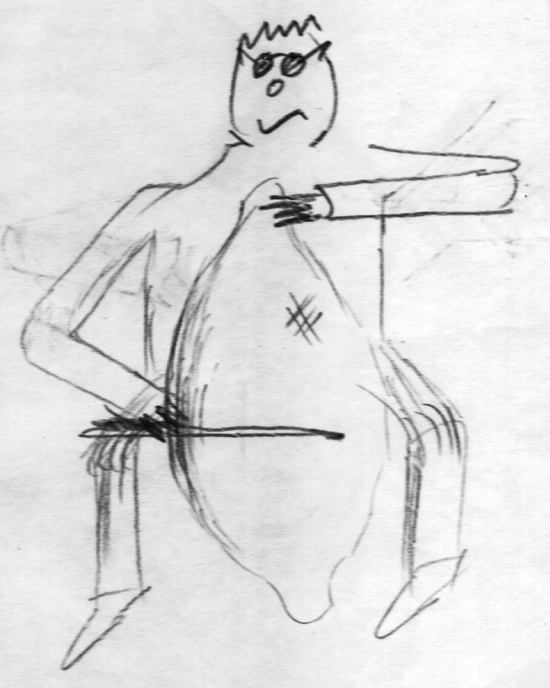 Apparently there's also such a thing as Arancello, so last week I drew another one: 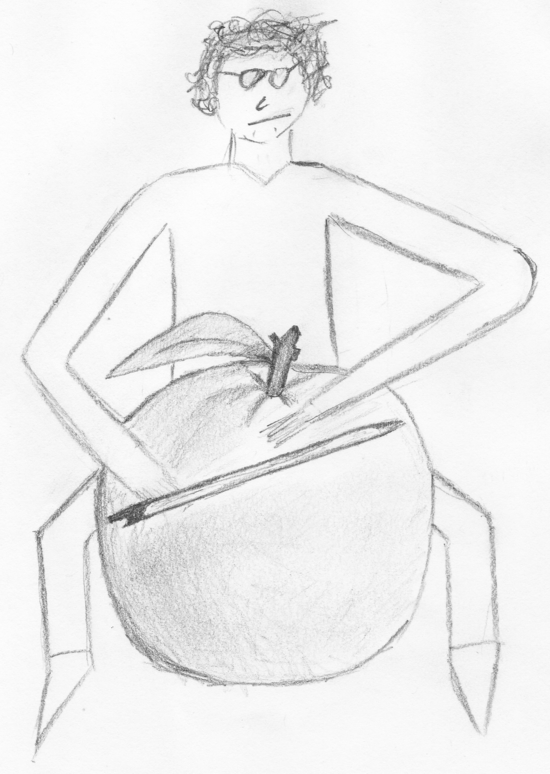 It's much easier to sketch a recognizable lemon, so I had to spend a lot longer on this orange, and it still looks kind of like an apple.