Newer technology seems like it should be more customizable. Mechanical systems are more rigid than electrical ones, which are more rigid than software. But newer technology is also usually more complex, which means figuring out what changes to make can be hard, and there might be no simple way to change them. If there's a switch or setting for what you want we're in luck, but otherwise my expectation is generally that the newer the technology the less likely I am to be able to change something about it. Kind of sad. Here are two things, though, where I recently was able to change something that was bothering me.

Lots of toys now take batteries, and make annoying sounds. For years parents have dealt with this by taking out the batteries, which I approve of. But here's a toy where the batteries are essential:

The big gear in the center turns when you push the button, which sets all the other gears turning. It's a lot of fun, except for the music. It's not that it's especially bad music, but very few 20-second snippets hold up to this kind of repeated listening. So I opened it up and cut the wire to the speaker. Now it just goes "whirrrrr," which is interesting enough for Lily and much less annoying for us.

At a much higher level of complexity, the DPI (screen resolution) on my phone was set to make things super detailed but much bigger than I needed: 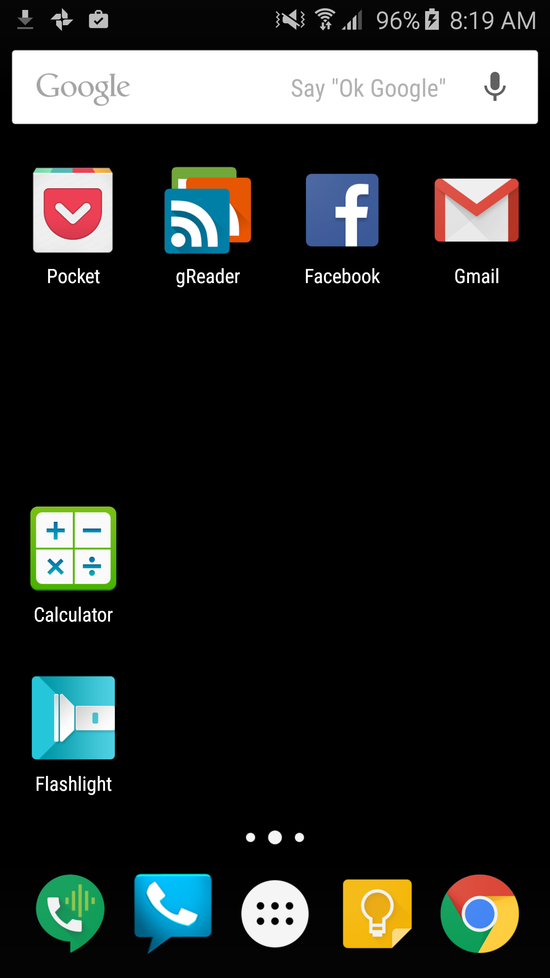 I'm willing to trade off some size and detail in order to fit more on the screen at once, but on Android there's not typically a setting for DPI. You're just stuck with whatever the manufacturer sets. But it turns out that adb shell wm density DPI lets you change the DPI. I lowered it from 640 to 540, which is still really high, and was much happier with the tradeoff between size and screen space. 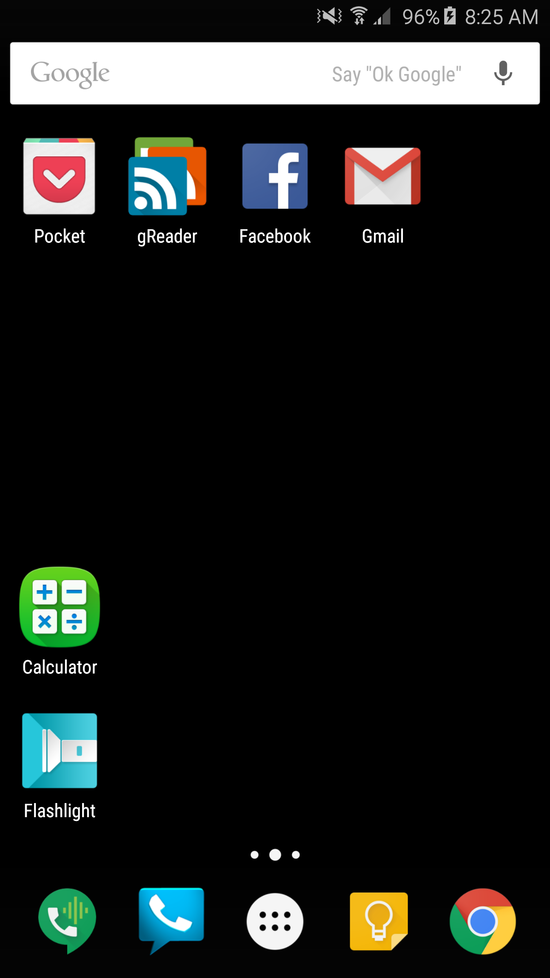 Update 2017-04-15: my phone upgraded to Android 7.0, and switched back to the factory DPI. Running the adb command again fixed it. I'm now trying out a DPI of 500, to see slightly more on the screen at once.

(Earlier: hacks for my Yamaha keyboard and Razr M.)