A: The name "Free Raisins" is kind of strange, how did you come by it?

B: Well, you see, at our first dance someone brought a basket of raisins with a sign saying "free raisins," and it kind of looked like the sign applied to the band.

B: I have photographic evidence and everything! See, in the lower right: 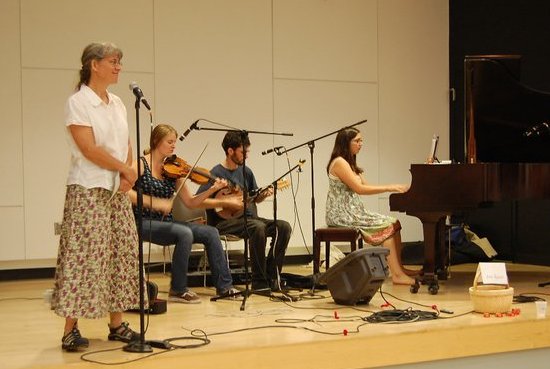 A: Because I was talking to Jon Cannon, and he says you ended up with the name because it sounds kind of like the freemasons.

B: That would be silly. Who would name a band like that?

A: Aha! I found a flyer for that first dance, and you're billed as the "Free Raisins": 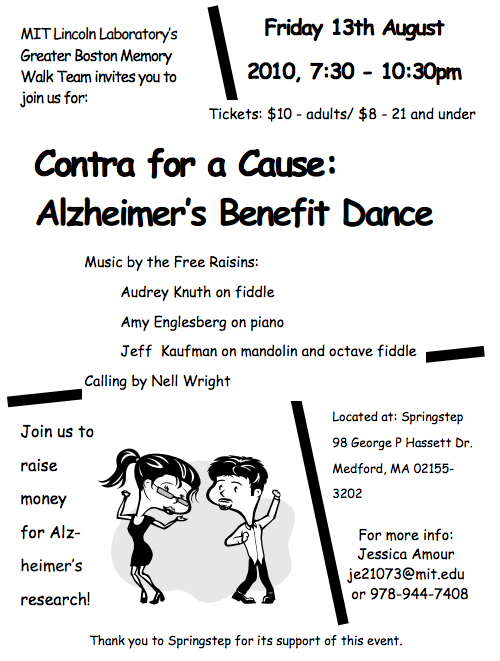 B: Weird! I guess I've told the true-but-misleading name-origin story so many times I've come to believe it myself!