When I first learned how to write contra dances I was very excited about it, and wrote several really bad dances. I had so many ideas I wanted to pack in, and a very poor sense of what worked as a dance, with results like you would expect. Then over time my desire for novelty cooled off to where now I'm really quite happy calling and dancing the same (excellent) standard dances you see everywhere. In between, though, I wrote a dance that I think has stood up well:

(You can see Angela DeCarlis calling this to Nightwatch at the Dancing with the GODs weekend: video. [1])

What's funny to me, though, is that I don't really know how people started calling this dance! I put it up on my website when I wrote it in 2006. It sat there, alongside some dances that really didn't work at all [2], and in Michael Dyck apparently found it and added it to his Contradance Index. And now when I book callers for BIDA people I've never met sometimes say "oh, and I really like your dance, Fat Bear's Reel".

There are definitely some missing steps between "it got added to the index" and "people I don't know call it," and I'd be curious to know what those are. Who saw it in the index and thought it would be fun? Who noticed that the star-hey transition works best with a hands-across star and a pull-by?

(It looks like Chris Page found my Good Morning Mr. Sanders and wrote a variant, so maybe it was Chris who found it?) 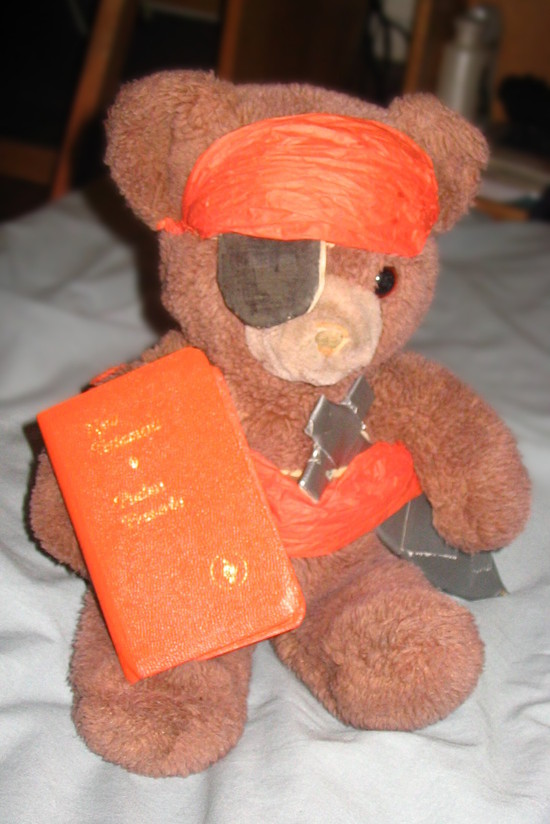 [1] I'm also amused by the band playing AAGF over the A-part of Bus Stop near the end of their set, which I believe was a Free Raisins idea.

[2] A few years ago I took those dances down, since I really didn't want anyone to miss how non-functional they were and have a bad time calling them.