I've been biking to work now every day for nearly three weeks, and have some thoughts on bikes. These thoughts are directed both towards problems with my current setup and a potential replacement.

I've been riding a (I think) late 70s/early 80s (79-83 by checkers and decals) silver 10 speed steel Peugeot racing bike. It has drop handlebars, is quite light, and looks something like this: 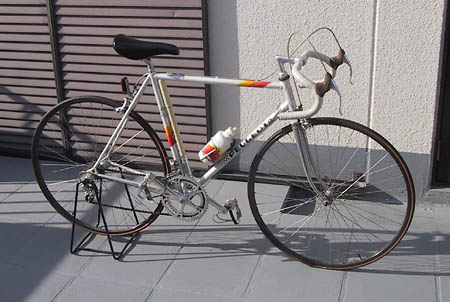 The bike is very nice on dry days, but in bad weather the completely slick tires scare me. The front shifter cable is fraying, and the back one is poorly adjusted. Both fixable. I tend to use only two gears -- 52:14 (high) and 52:32 (low) -- and occasionally one in between (maybe 52:22). These are with the front shifter only ever on the biggest sprocket and using the full range of the rear shifter. I could probably be ok on a bike with a higher lowest gear; my commute is pretty flat.

One option would be to completely redo this bike. I don't like racing handlebars much, I don't like the shifting system (I like hub internal a lot better), the brakes need work, the tires aren't too great. There's no chain guard at all. Another is to buy a used bike. There are a lot of old 3-speeds that are close to what I want. Comfortable high handlebars, hub internal gearing. They'd still need good brakes and tires, and they might well have no chain guard. A third option would be to buy a new one. I've been looking into this, though, and have found few ones like what I want. The bikes below look ok: 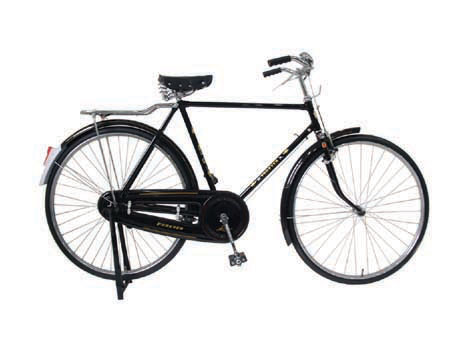 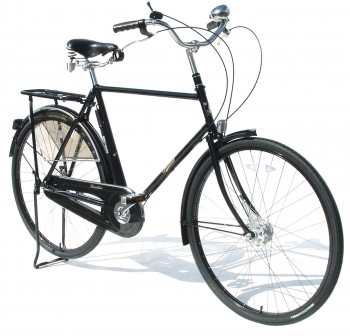 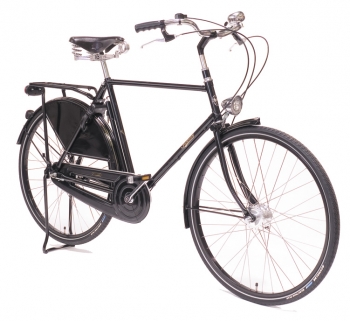 What I like about these bikes: But the Pashley ones are in the UK and expensive, while the forever ones are in china and it's unclear how much they cost.
←
fix_path.py Heat Sensitive Pots
→