While at this point we've decided what we want to do about cars, I'm still thinking about why the market for moderately larger cars is so awkward.

One issue with three-row vehicles is that the third row is hard to get into. If that row is rear-facing, like in a traditional station wagon, you get in through the rear door. If it is front facing, you either remove one of the seats from the middle row, or have a way to slide or fold them out of the way. This is awkward for the same reason that the rear seats in a two door car are awkward, and there we fix it by adding a second row of doors. Why don't we see six door cars?

Car manufacturers have made some: 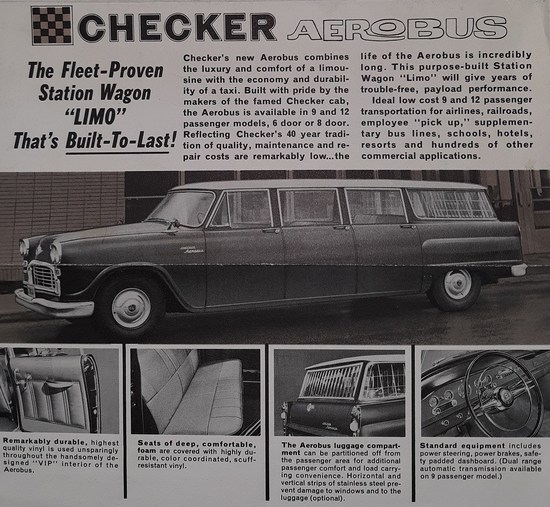 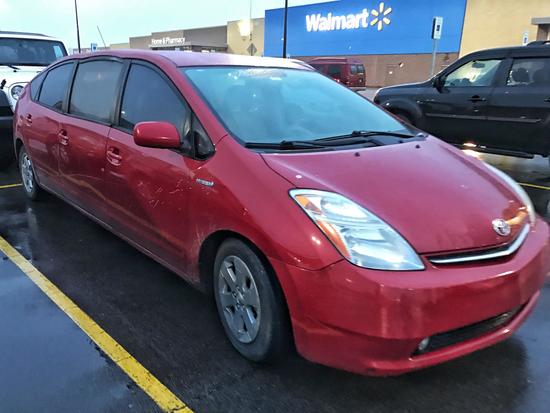 These are mostly very long cars, but it seems to me like if a manufacturer wanted to make a six door with a more restrained length they could. For example, a Honda Fit is 161" and a typical rear seat pitch is 35", so a hypothetical six-door version would be something like 196". This is long, but still well within the standard range: it's 6" shorter than the Toyota Sienna and 8" shorter than the Honda Odyssey or Chrysler Pacifica.

Overall, it looks like this is something that can be done, has been done, and hasn't been popular. Maybe I'm weird in liking the six door look?