I was talking to folks at the Masonic Hall, where BIDA dances, and they're looking at putting in air conditioning. The hall has ventilation issues at the best of times, and is unusable for a good chunk of the summer, so it makes a lot of sense that they're thinking about it!

The system they're thinking of is four MUZ-D36NA units. I see these listed as having a cooling capacity of 36 kBTU/hr each, and a person dancing puts out ~350 BTU/hr, so it looks to me like this should be able to keep up with a full hall of dancers? 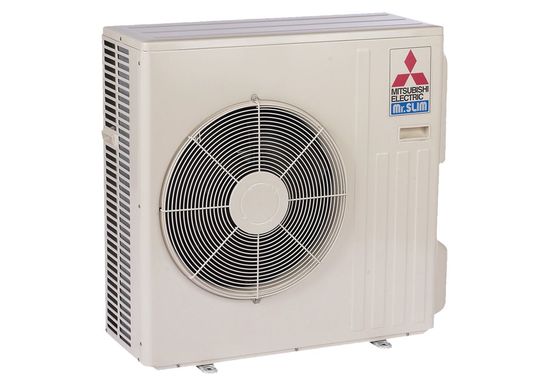 Financially, the AC system should more than pay for itself: it would allow them to rent their hall out for the three summer months when it currently gets very light usage. From our perspective, being able to run through the summer would be pretty great, as would not risking painfully hot and humid dances at the beginning and end of our season.

The main issue from their perspective is cash flow: they're dealing with roof repairs and don't have enough that much cash on hand to afford it yet. So it wouldn't be ready until next summer.

So here's an idea: what if we raised the money to do it now, and had dances this summer? This would look like pre-paying BIDA's use of the hall for the next ~3y ($36k), and people could get paid back as we had our dances? I would be up for putting in some of the money; would others? Is this a good idea?

(Since the rent would probably go up next year, this probably saves us a bit of money, in addition to getting the AC in place sooner.)

←
Bathroom is usable! Thoughts on AMP
→